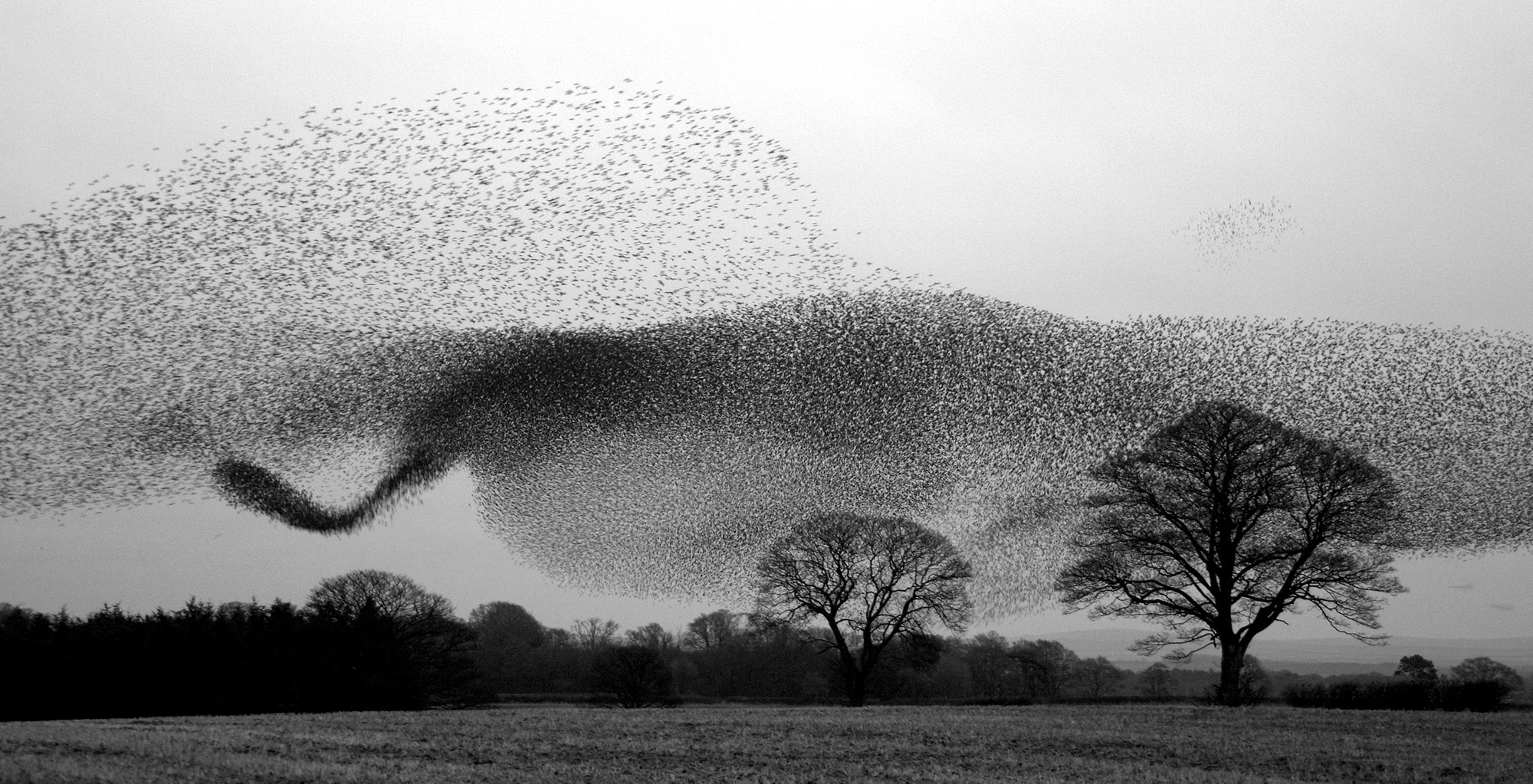 We do not need to completely abolish our current processes; we simply have to expand them to include the systemic perspective. However, the systemic expansion of the decision-making process is far from easy:

It is not just human society that reacts to the biosphere – in some cases, the biosphere also reacts violently to the interventions of human culture. There is much that we do not know about today’s biosphere from a scientific perspective, and we cannot simply control or even optimise it for our own purposes. Furthermore, future evolution is almost impossible for us to predict. In other words, we might be shaping our future in a way that minimises costs, but in all other respects our approach is extremely blinkered.

When the decision-making process is expanded to include the systemic dimension, the usual method of optimising a narrowly defined situation (partial analysis) is no longer sufficient. On the contrary: with the systemic dimension, the positive effects of the cooperation between a wide variety of species and organisations can even come to dominate the partial analysis. As a result, the system performance and stability (resilience) of ecosystems generally increases in parallel with (bio)diversity.

The biggest challenge, however, is that, with the recognition of a systemic perspective, subjective (ethical) aspects once again assume a major role in the decision-making process, and they do so in two ways.

In a universe in which everything is connected, there are no clear boundaries. As a consequence, the question of who or what belongs to a system always reflects the decision as to what a system is to take responsibility for, or – to put it differently – when the externalisation of problems constitutes an acceptable solution and when it does not.

Every partial action within a system must also be viewed in relation to the system’s overall purpose. Unlike in science, there is no universally accepted definition when it comes to the systemic purpose. At the very least, however, a broad-based working hypothesis is required for the systemic purpose. The customary purpose of cost minimisation is not helpful in this context, as it is also the result of a partial optimisation process and, what is more, it assumes a known universe without any power.

In other words, our society must ask itself which part of the world it claims for itself, in which form, what rights it has to do so and what it will take responsibility for. Traditionally, this was the job of the creation myths. Given the environmental and social challenges we are currently facing, it almost seems that we will have to formulate a scientifically enlightened myth for a sustainable society.

This is where the analytical concept of co-evolutionary systems guided by meaning – an ideal tool to manage this change process for the purpose of analysis and achieving consensus – comes into play.