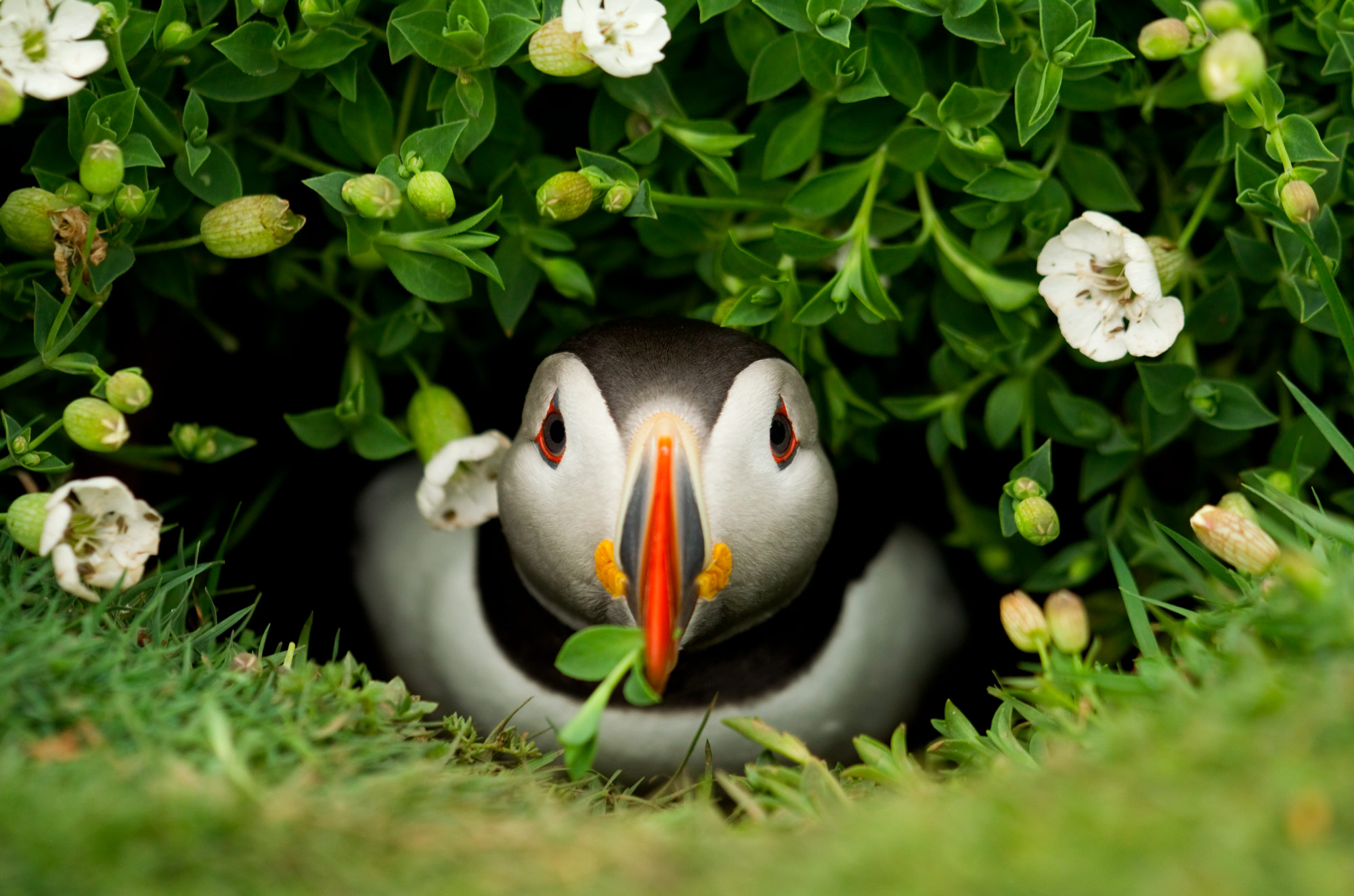 Folks who do systems analysis have a great belief in “leverage points”. These are places within a complex system where a small shift in one thing can produce big changes in everything.

Sustainability calls for the globe as a relevant unit of analysis, and systems thinking is an appropriate theoretical framework for this task.

In a coevolutionary world view efficiency will call for more than lowering a specific input.

The analytical concept of co-evolutionary systems guided by meaning forms the basic framework of our considerations. It is for the classic empirical approach, particularly in relation to dynamic patterns. It also takes account of the fact that systemic rules and regulations are not only defined by the laws of nature but also that the systemic […]

“No man is an island,” as John Donne wrote. Everyone and everything is always part of multiple systems, and all the elements and structures of a system influence each other. Since every form of cooperation creates added value, (bio)diversity is both a prerequisite for cooperation and a key condition for the productivity level that can […]

It almost seems that all efforts to eliminate the subjective and/or normative elements from science and thus from “enlightened” decision-making were ultimately in vain. If we are all simultaneously both individuals and parts of individual systems whose mode of operation, boundaries and purpose hardly any of us can fully understand with our intellects, then this […]

We view the economy as a culturally determined system that is embedded in the systems of the biogeochemical sphere. Its main purpose is to organise the production and distribution of goods and services. Like the biosphere, the best way to understand the economy from an analytical perspective is as a complex co-evolutionary system. As such […]

What has happened to one of the earth’s oldest ecosystems, the forest? If you needed to get some fresh air, where would you go? Here or there? The key influences of a culturally dominated world view are most apparent in the production of “green” commodities such as wood. Neglect of biodiversity has given rise to […]